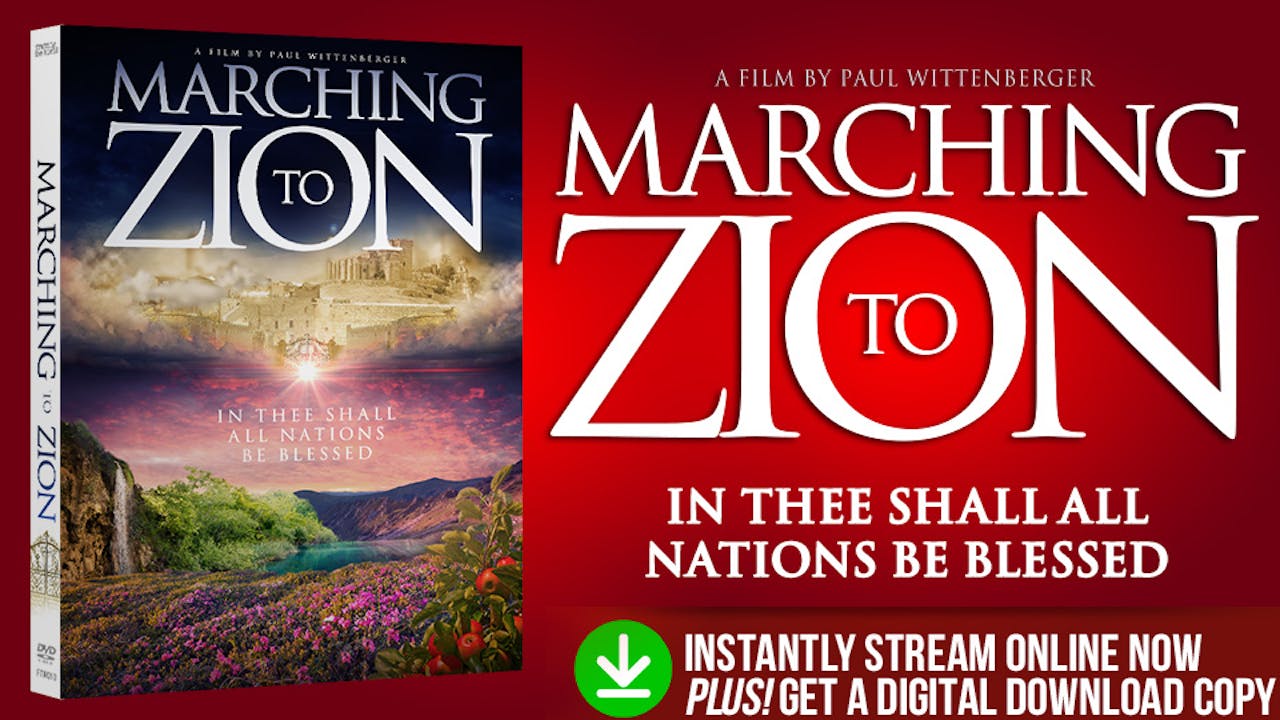 For over 1800 years, the Jews were scattered throughout all nations without a homeland. Then in 1948, the impossible happened. The State of Israel was founded, and the Jews once again possessed the promised land. Many Christians have proclaimed this to be a miracle and a blessing from God, but was this really the blessing of the Lord, or were darker forces at work? This film has the answer.

From the makers of After the Tribulation and New World Order Bible Versions, this groundbreaking documentary traces the history of the Jewish people from the destruction of the temple in A.D. 70 to the founding of the modern-day nation of Israel in 1948. Biblical evidence is examined as well as history, cutting-edge DNA science, mathematics, and testimony from pastors and rabbis to settle once and for all one of the most controversial questions of all time: Who are God's chosen people?