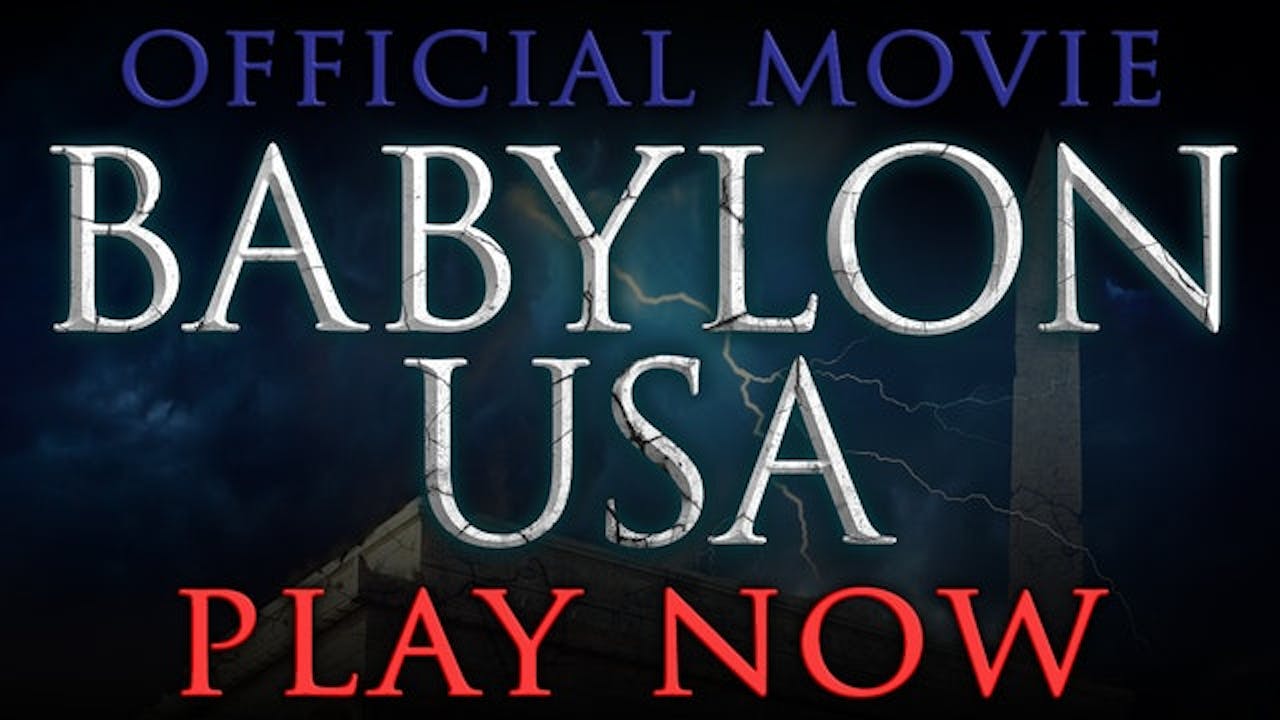 "New World Order" is the term we use to describe the one world government and one world religion that the Bible predicts in Revelation 13. However, there is nothing new about the push for a one world system. The idea goes all the way back to the Tower of Babel and the empire of Babylon.